History of Greenisland GC
“It is important to remember that Greenisland Golf Club does not belong to the Trustees, The Captain or the Council. It is the property of every member of the club, any improvement which takes place is to their benefit and enhances the quality of their Golf and Social Activities.” Brian M Tweedie Centenary President 1994.

The Beginning of Golf in Ireland.

The foundation of the Royal Belfast Golf Club in 1881 marks the beginning of golf in Ireland. Golf grew in popularity very rapidly during the late 1880’s and golf courses were laid out throughout Ireland.

Greenisland Golf Club owes its foundation to a group of gentlemen golf enthusiasts and the generosity and assistance of the Belfast & Northern Counties Railway Board of Directors in 1894.

The connection between the railways and the game of golf, had coincided with the remarkable expansion and growth of interest in the game generated in the elate 1880’s. The railway company realised that this interest could mean paying passengers for the railways.

Greenisland was able to use this argument to help in its own establishment.

The Foundation of Greenisland Golf Club

On Saturday 9th June 1894, a group of gentlemen golfers met on Knockagh Hill and agreed to the foundation of a golf course.

The course is located under the escarpment face of the Knockagh Hill, part of the Antrim Plateau facing Belfast Lough which rises 903 feet above sea level.

Knockagh – anciently known as Knocksciagh – the hill of the white thorn. 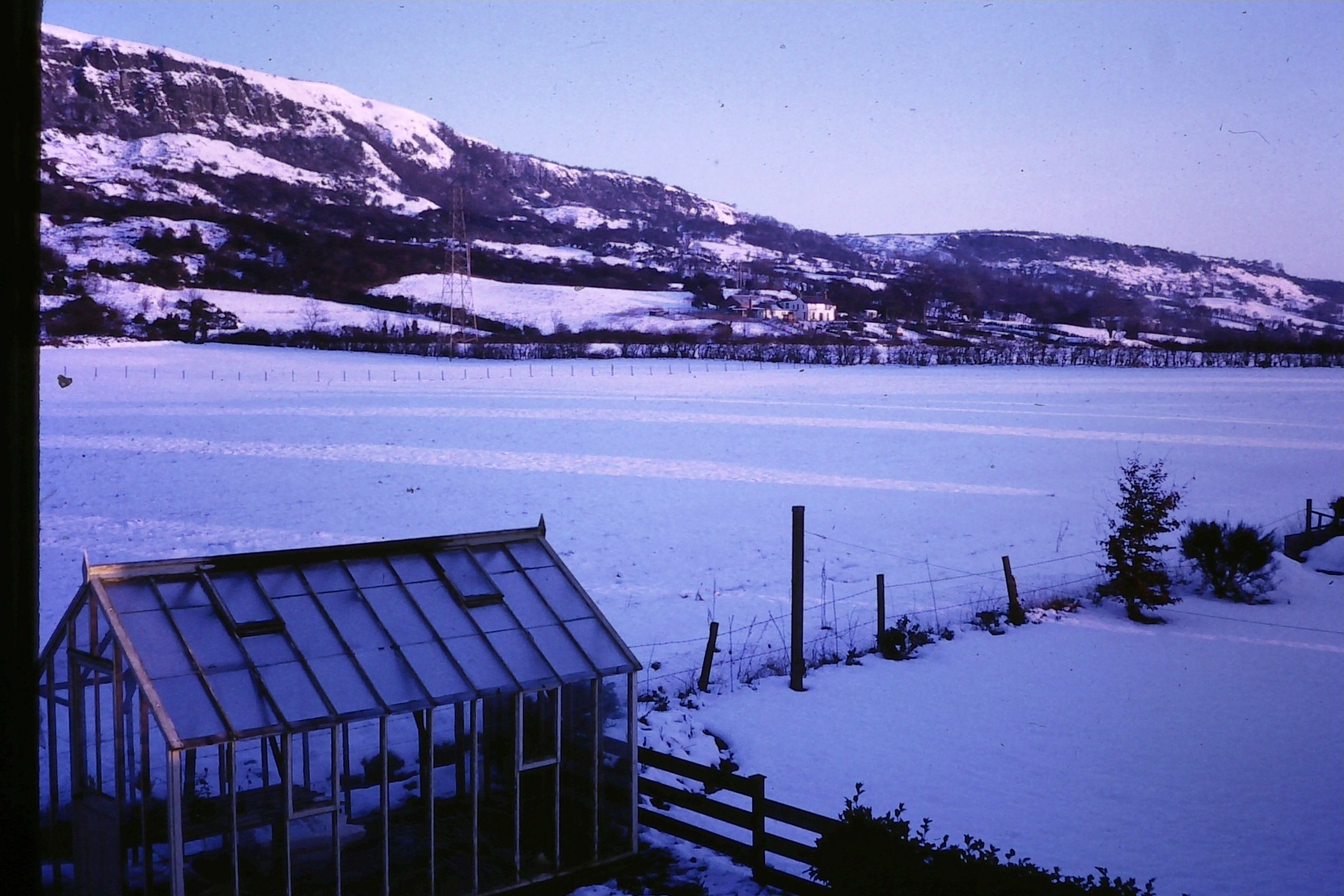 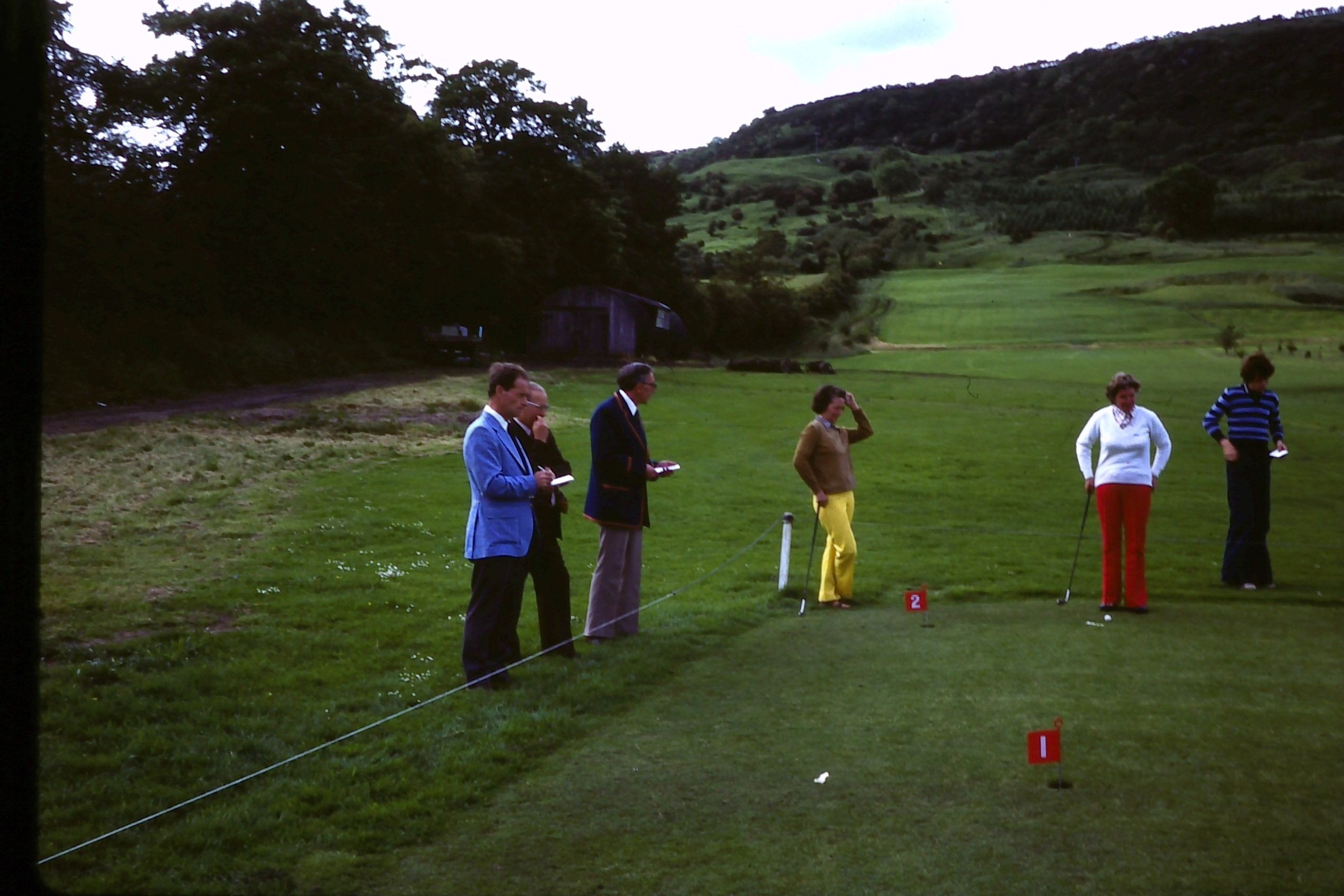 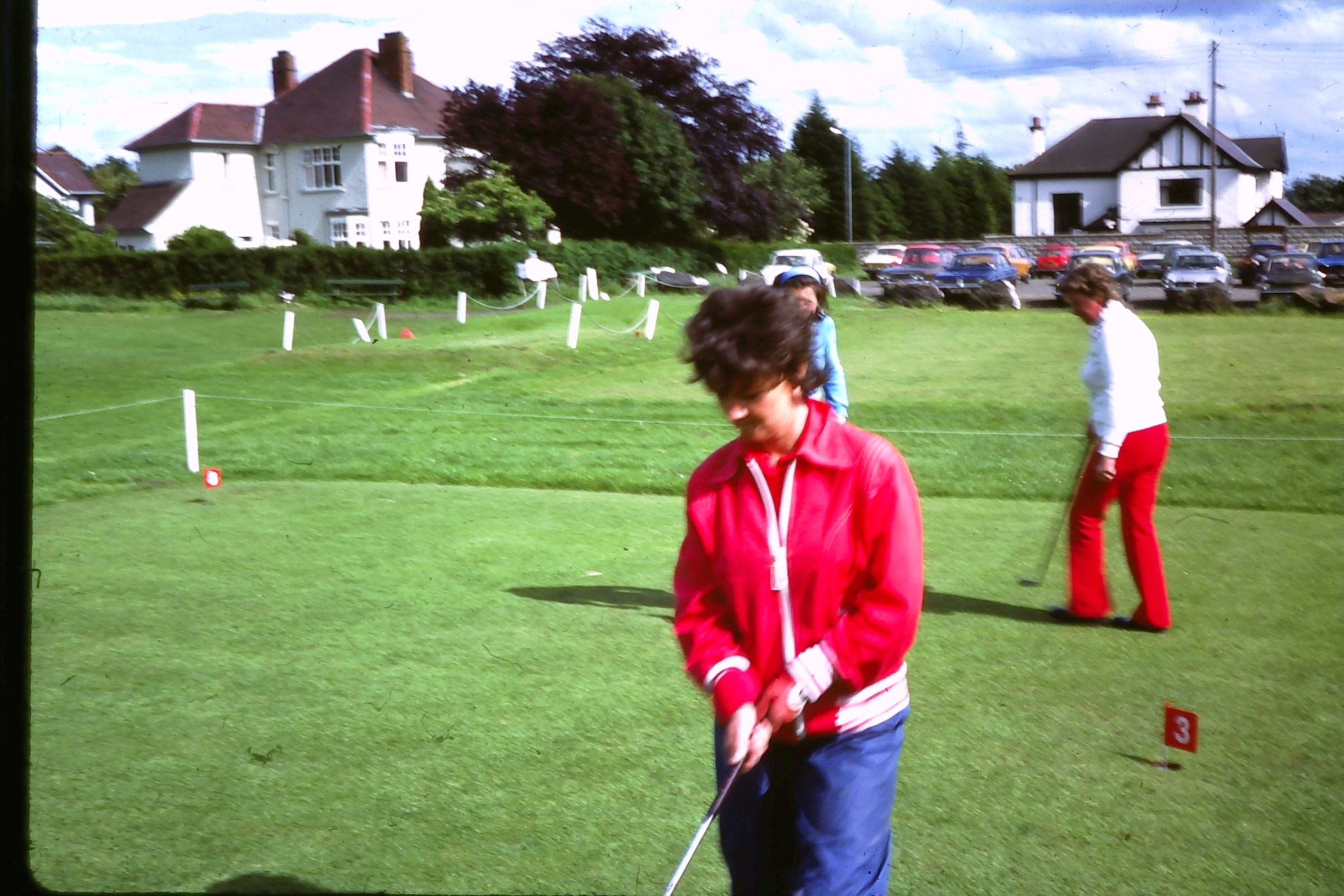 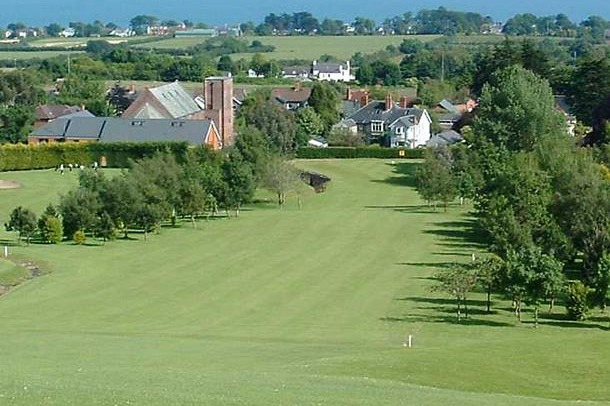 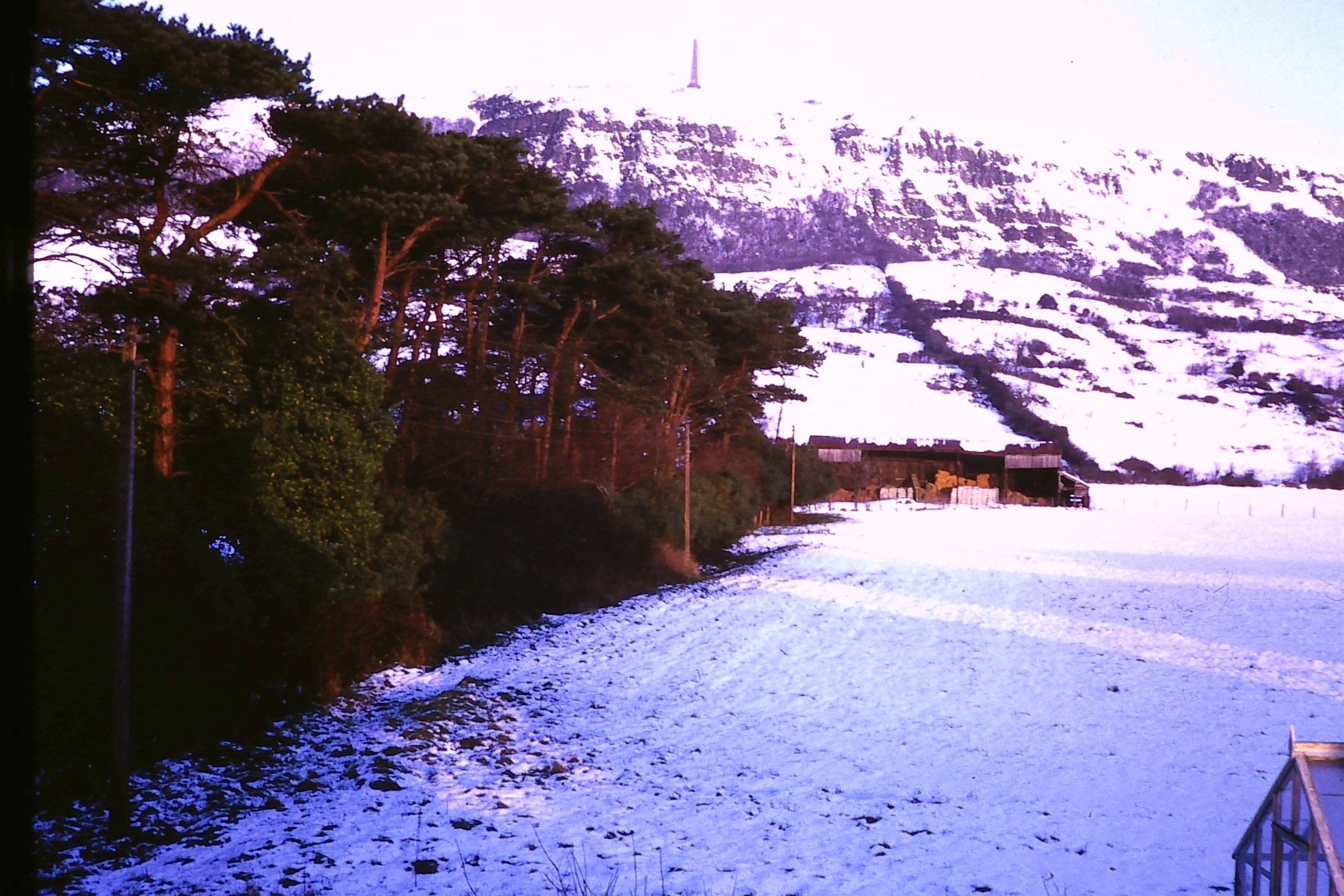 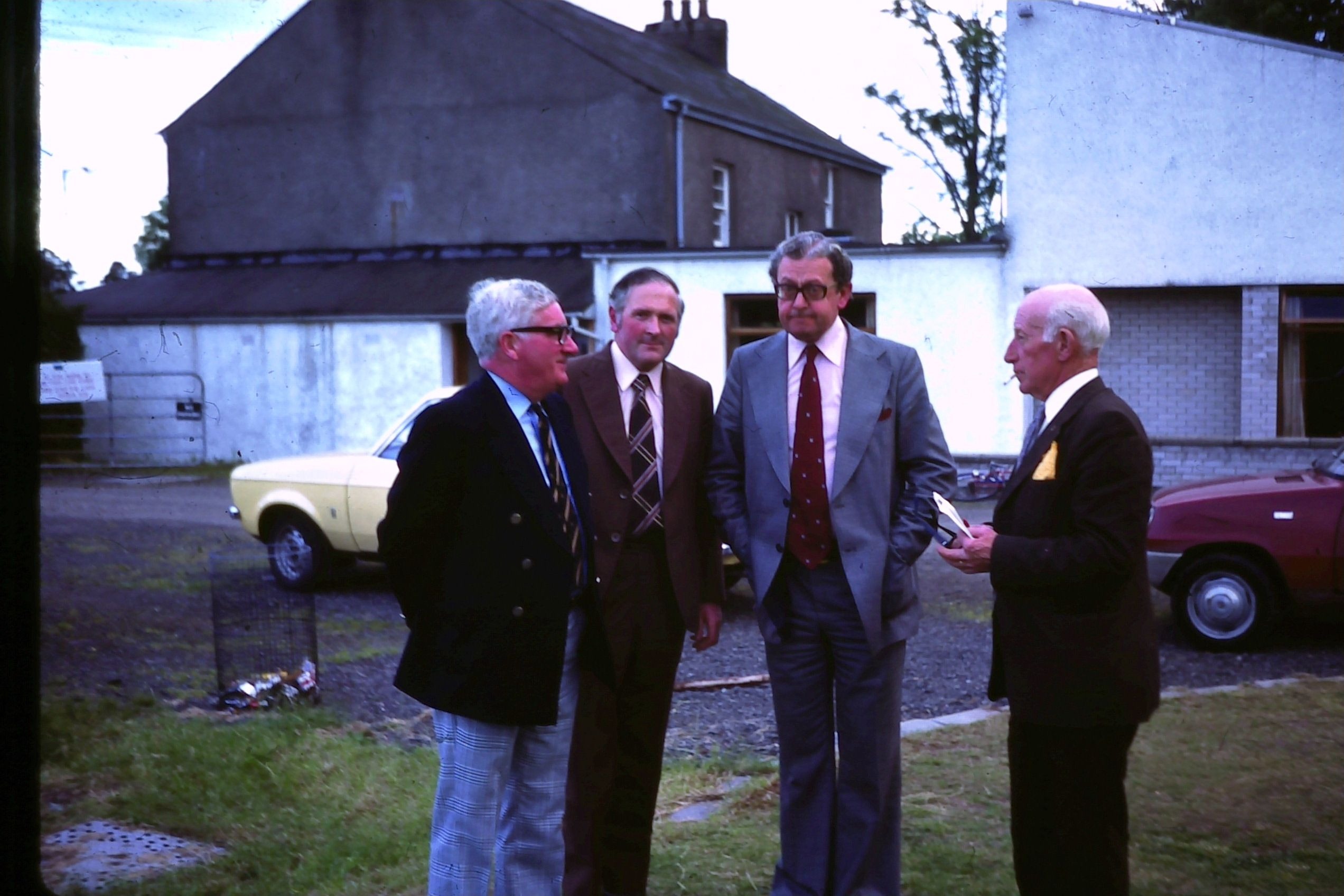