Irene Eccles, our head chef, has being steering the kitchen from early December 2020 and brings a level of passion for creating exceptional meals incorporating quality and value to members and guests. For all catering enquiries please contact Johnny via bar@greenislandgolfclub.co.uk.

Where does the name "Berkeley's" come from?

Who was Berkeley Deane Wise?

Berkeley Deane Wise was an Irish civil engineer who made a significant impact on the development of railways and tourism, particularly in Northern Ireland.
Early years
Berkeley Deane Wise was born on 2 October 1855 in Berkeley Forest, New Ross, County Wexford, the son of James Lawrence Wise, solicitor, and Elizabeth Deane. The family moved to 26 Waterloo Road in Dublin, where Wise was brought up. He went to school in England before entering Trinity College Dublin in 1871, but he did not proceed to a degree.

Berkeley was the Civil Engineer and Architect of the Belfast & Northern Counties Railway. It was his enthusiasm and energy which led to the Railway Company becoming involved in the plan for the foundation of Greenisland Golf Club. He supervised the railway labourers who laid out the original course. He became the first Hon Treasurer and Trustee of the Club. He resided at ‘Silver stream House’ Greenisland (near Belfast High School) and died in 1909.
Surrounding Area
Wise constructed the Promenade in Whitehead using railway sleepers and made a beach by importing sand by train from Portrush. A bandstand was built on the promenade and there were summer fireworks displays. In 1892 Wise also engineered a path that stretched 1¼ miles to the Blackhead promontory. The lower sections bordered the shore but blasting and cantilevering from the cliffs was necessary towards Blackhead. He designed Sunshine House, a refreshment room beside the path at Blackhead. The path can still be enjoyed today and there is a plaque to Wise’s achievement in the car park at Whitehead.
One of Wise’s most spectacular civil engineering masterpieces was the Gobbins Path, which wound its way dramatically under the cliffs, over 250 feet high, on the Islandmagee coastline. It was designed to bring tourists to the area using, of course, the BNCR. Construction started in May 1901 and the design showed Wise’s typical design flair. The 2 mile path was cut precipitously into the cliffs, with tunnels and bridges, including two tubular bridges 70 feet long that connected the 'Man o'War Stack' to the main path. The bridges were built in Belfast and floated to Islandmagee in barges to be lifted into position. The entrance to the path is tunnelled through a basalt outcrop and is known as ‘Wise’s Eye’. Two of the promontories were named in his honour: Deane's Head and Berkeley's Point.
During this time he worshipped at Whiteabbey Presbyterian Church where the church records show that he occupied pew 46 and paid a yearly stipend of £3 10s.

Berkeley's restaurant also operates a takeaway service Thursday - Sunday each week. During the Covid-19 pandemic we started offering this service to members and i am glad to say we have never looked back. Our menus are released weekly onto the Greenisland Golf Club facebook page and you can place your orders via PM through Facebook, telephone on 02890862236 (Option 2) or via email to bar@greenislandgolfclub.co.uk. 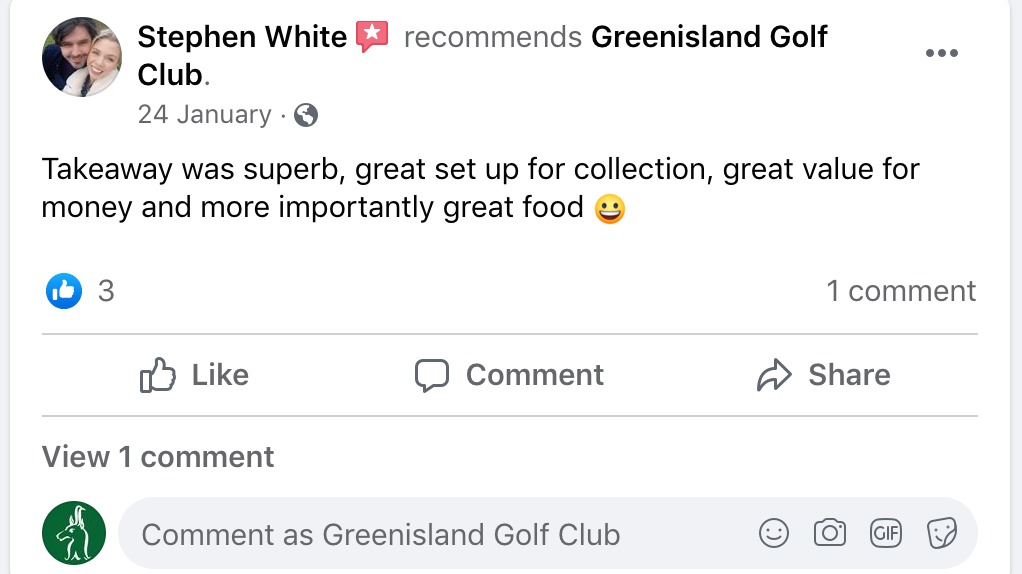 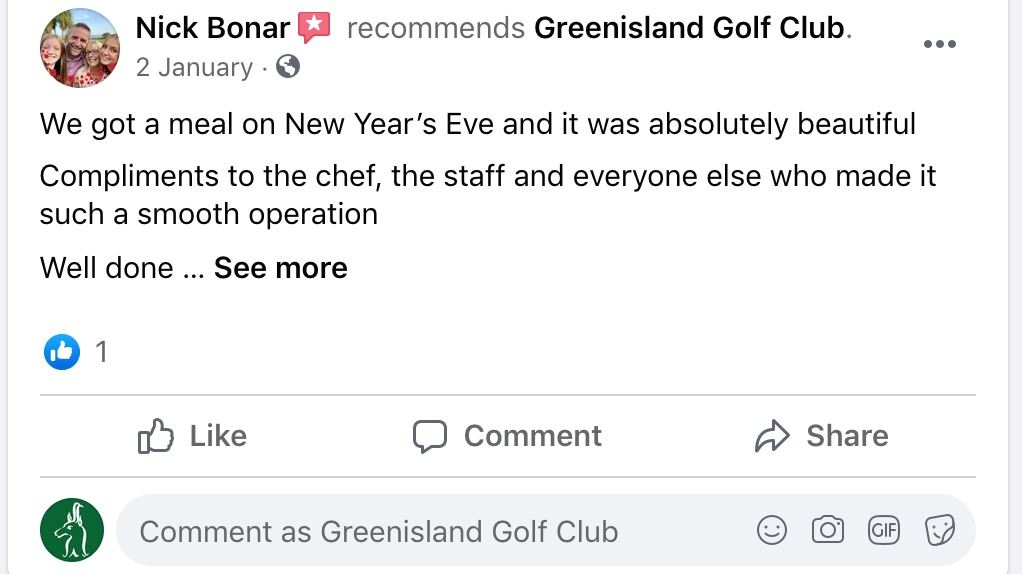 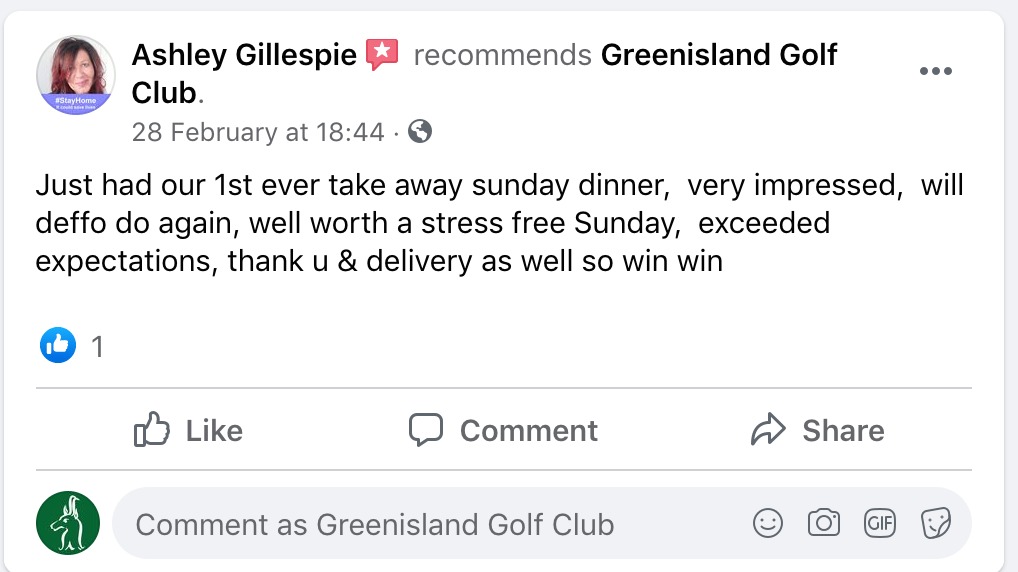 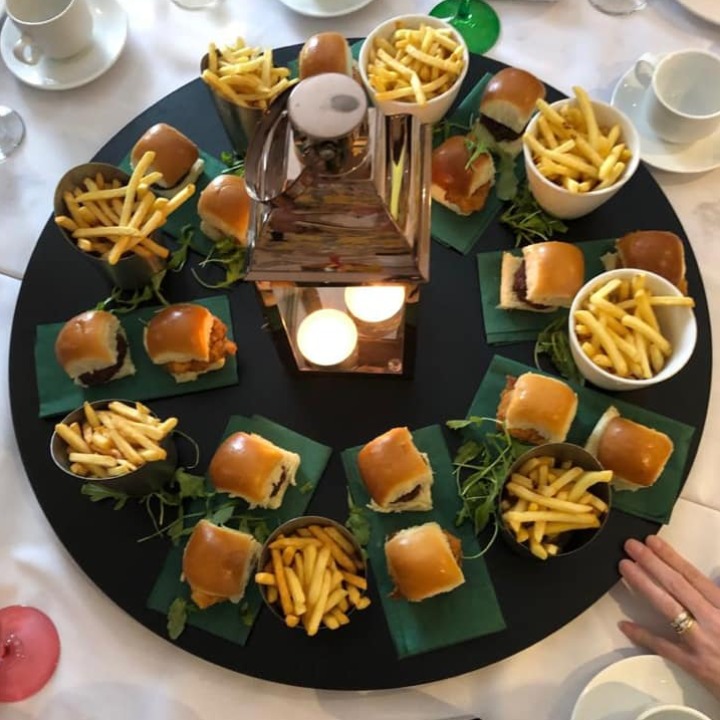 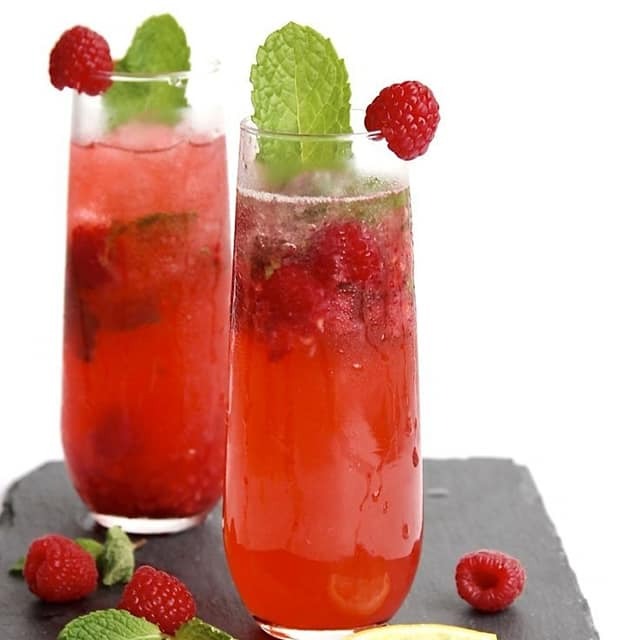 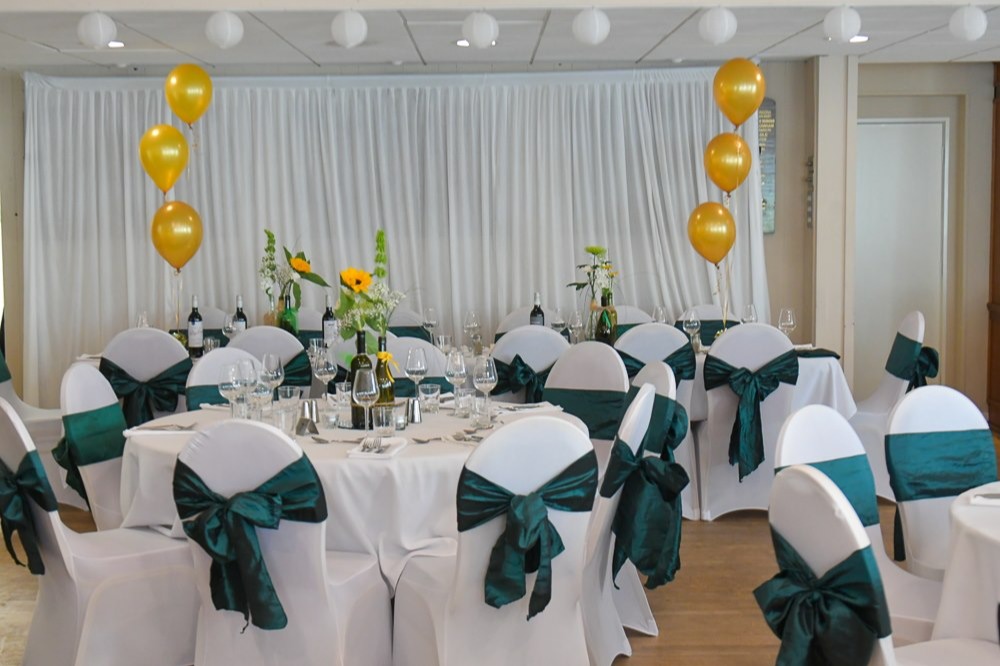 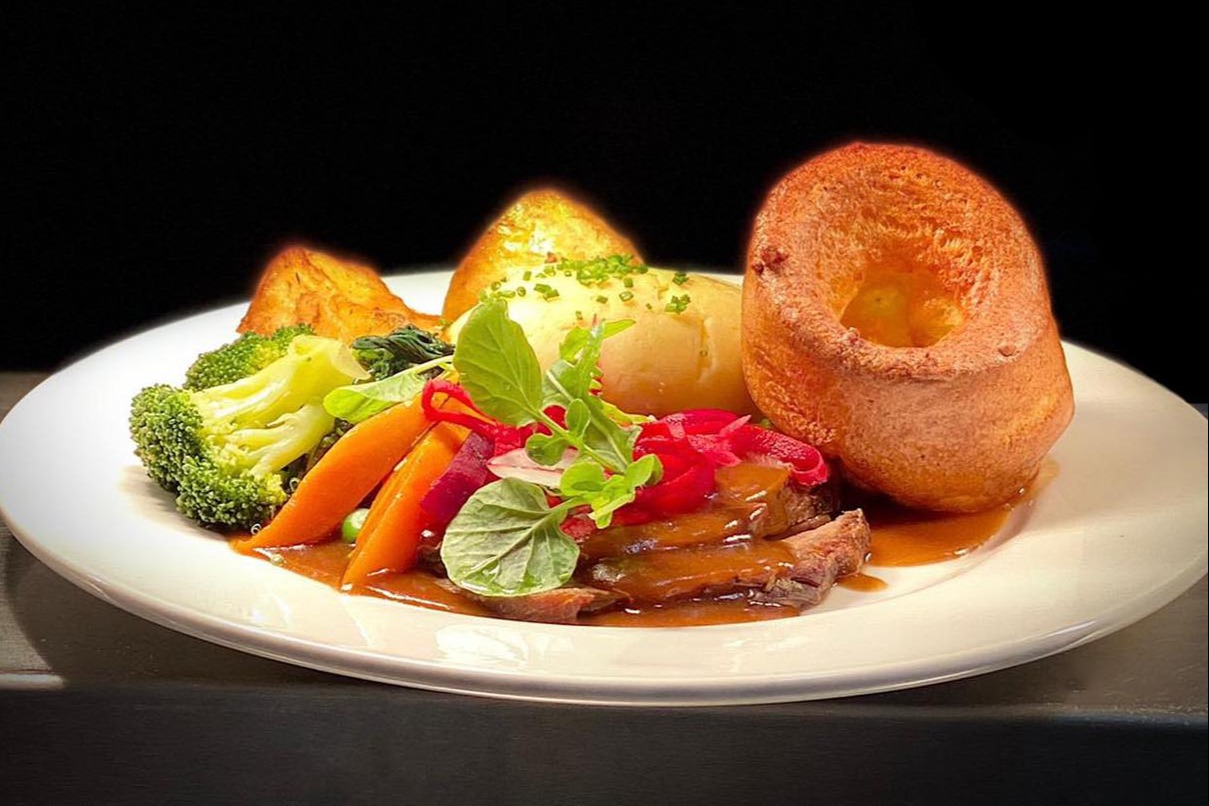